I went to Japan in June 2014, when I was not an Arashi fan. Today I was looking through pictures I took then, and found pictures of Arashi in them. How fun to see that I actually saw their pictures even though I didn't know them. If I go to Japan now that I am an Arashi fan, I would be more aware! 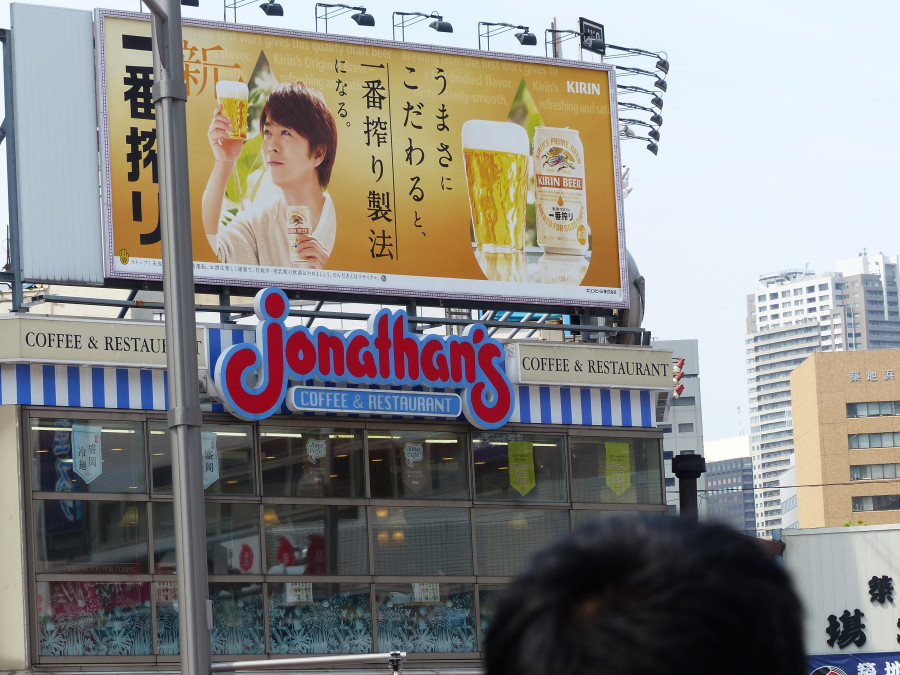 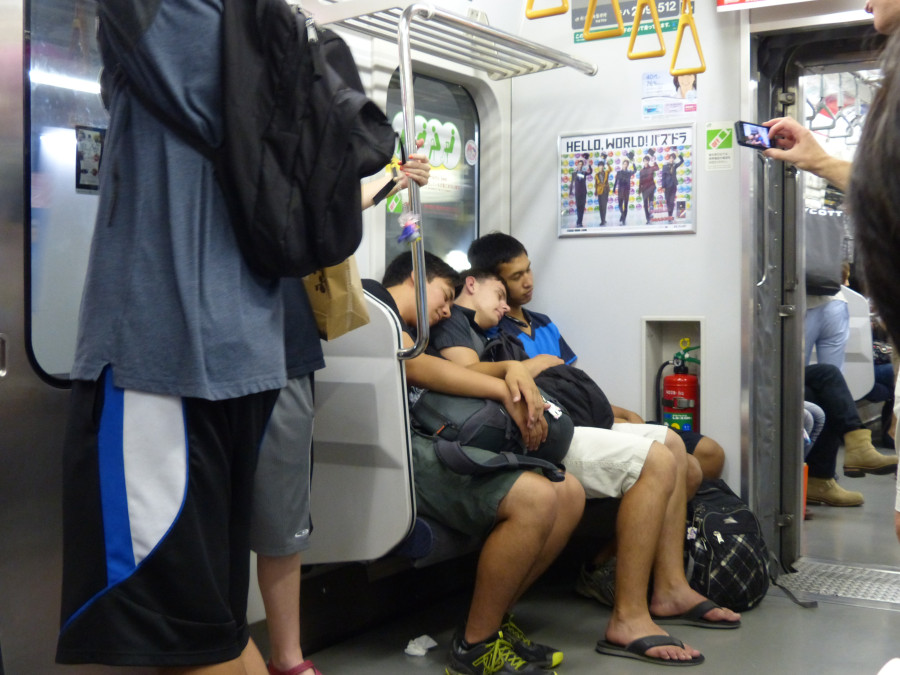 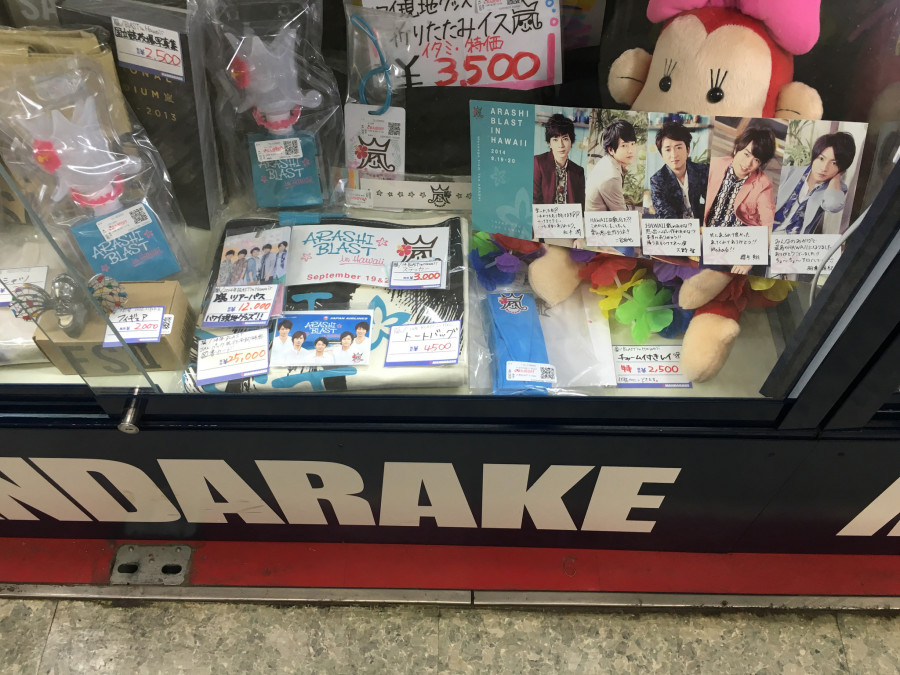 Found at a thrift store in Kanazawa: 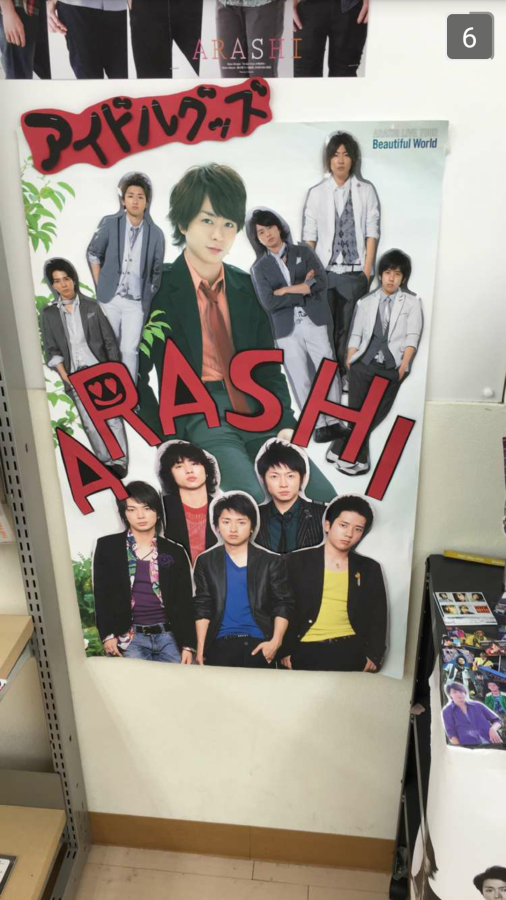 Looks like this is old, the boys look young in this poster. And it looks like a homemade poster, made from pictures cut out from other posters.

I just want to watch Arashi shows. There are plenty of videos out there, but I cannot understand Japanese except for occasional words here and there. So I've been looking for Arashi videos with English subs, and found a lot of them here in LiveJournal. Many of them are locked, but I hope that if I join their communities, I will be able to watch them eventually. I will not download or upload anywhere, I promise.

One of my favorite episodes I watched was the Arashi ni Shiyagare 2015-08-01 episode with Hey Say Jump! It was so much fun to watch the two groups playing games against each other. I was laughing so hard, even if I couldn't understand what they were saying. I would probably enjoy it more if I understood what they were saying!
Collapse